Bottle holders.... they are on your bikes, you put your drinks in them what else is there to think about!!!!! until one day your one breaks, then do you replace it with they same one as you had and do they still make it? or do you upgrade and go with a prestige named cycle manufacture, if it's good enough for the Tour De France it's good enough for me!.... or are you on limited funds and just want some thing strong, light weight and durable in all weather conditions. Well this was my dilemma until I came across a great priced bottle holder in my local cycle shop, I was after a strong bottle holder for my mountain bike, as the plastic one I had fitted to my bike several years ago had broken.

I had been looking round over the last couple of weeks at several well known bike emporiums who stocked very well known names, which I thought were quite expensive [ I was told by shop staff you get what you pay for! and you have to pay for quality, ] to be honest this is not always true as I have proved in several of my previous reviews. So that's why I made a visit to my local cycle shop Lee Valley Cycles to see what they had in store, and they had quite a good selection which was all very nice, but I wanted something cheap as chips! [out to prove a point!] but it would also be able take a bit of a pounding on the byways and highways of my local area. Ah I hear you say... but how much did it cost you, well you cost conscious readers it was under £2.00.. yes really UNDER £2.00

I was guided to the name of Zefal, a nice blue colored one, [looked good] from the look of it I thought at first it was made of metal as it felt sturdy, but when I picked it up I could tell it was much lighter, and the specifications told me it has a Aluminum cage, with a Technopolymer beam.
For those of you who have never heard the name before, the name of Zefal of France have been around since 1880!

A little bit more on them and how they started, I found it very interesting to read about their history. 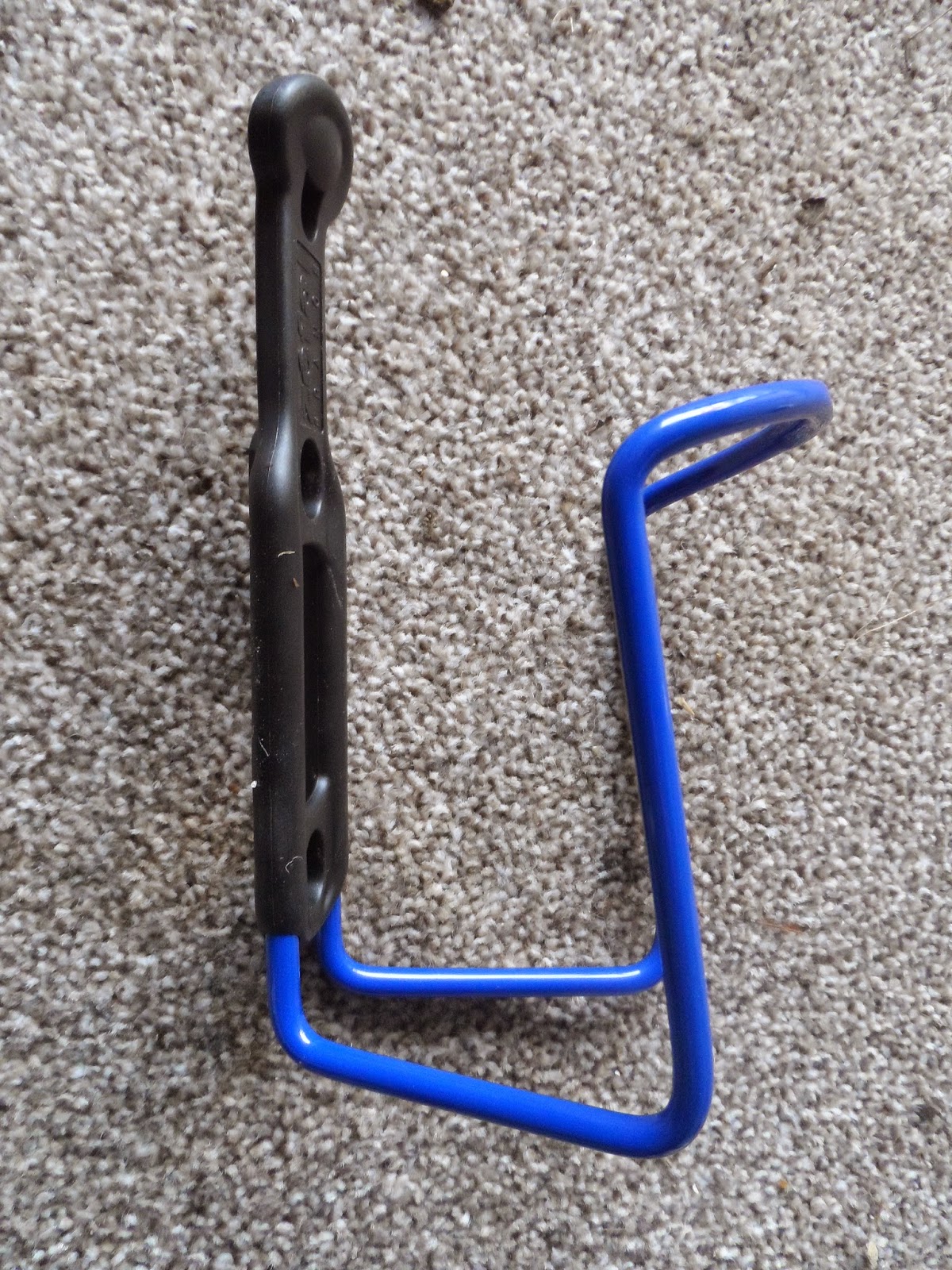 Apparently this bottle holder has a durable technological construction, not only that but the techno-polymer beam brings flexibility allowing a better grip of the bottle. 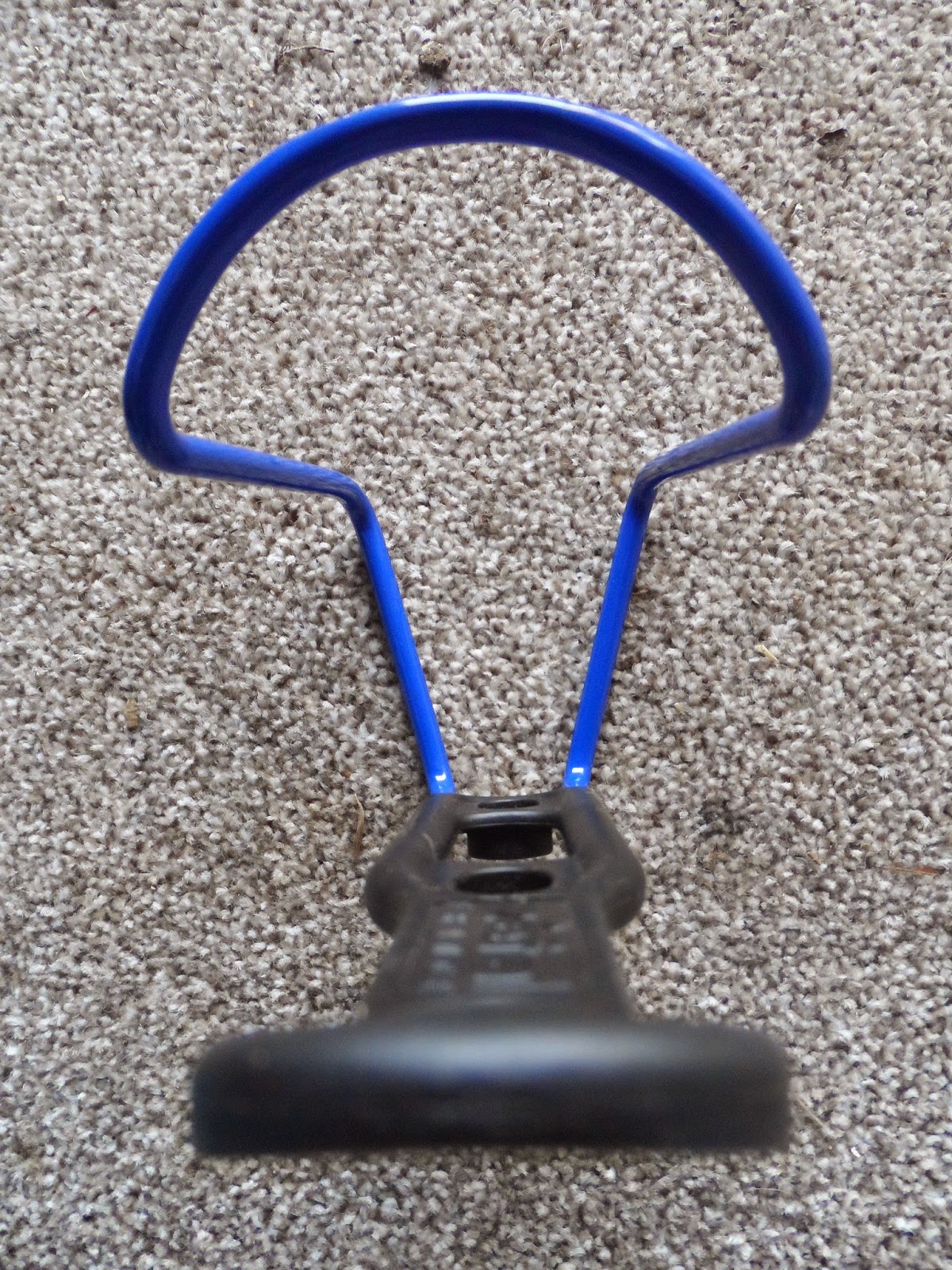 Fitting was a easy to do, I just slacken off the two nuts holding the old plastic one on, and replace it with this one, a 5 min job! 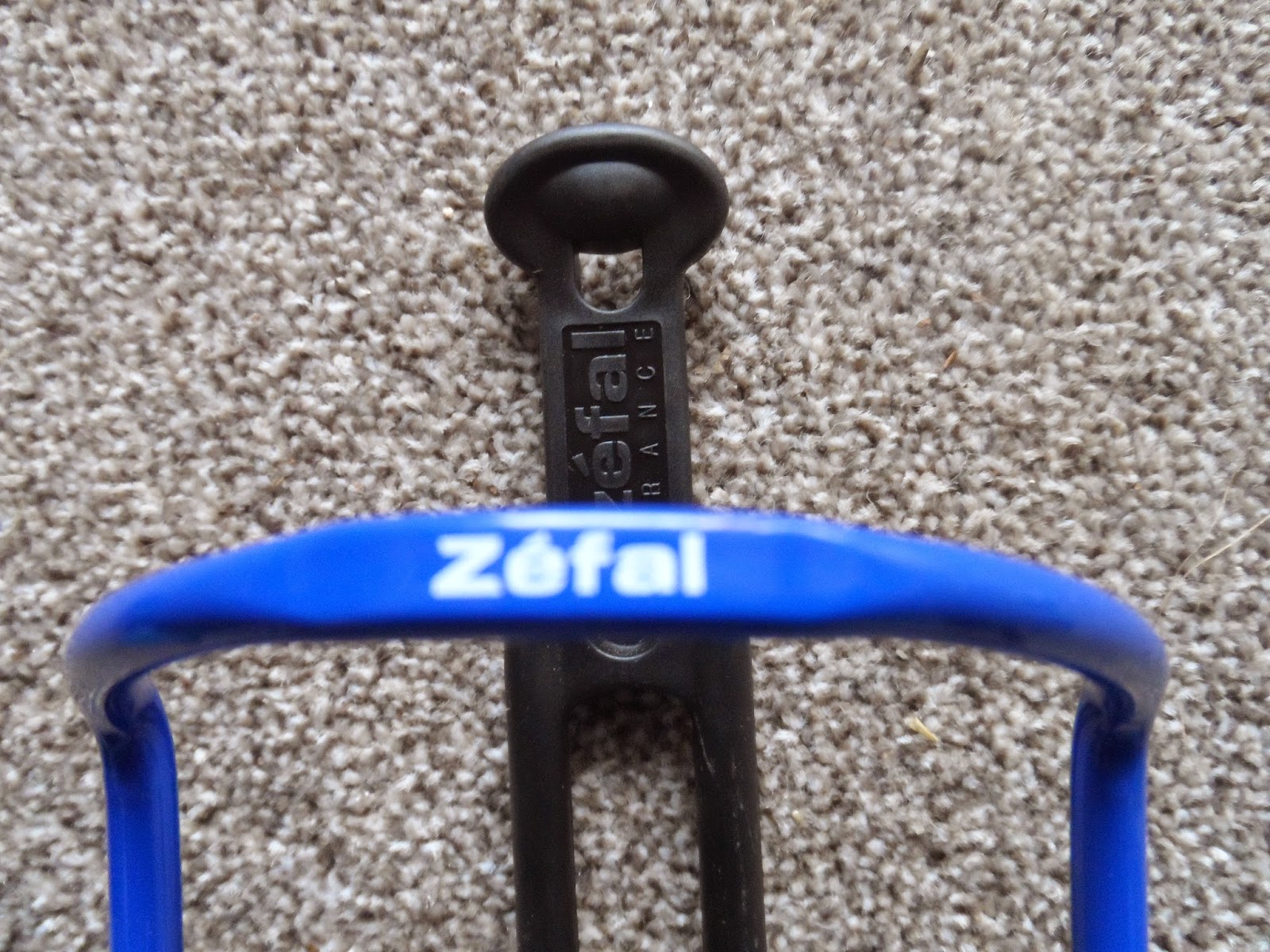 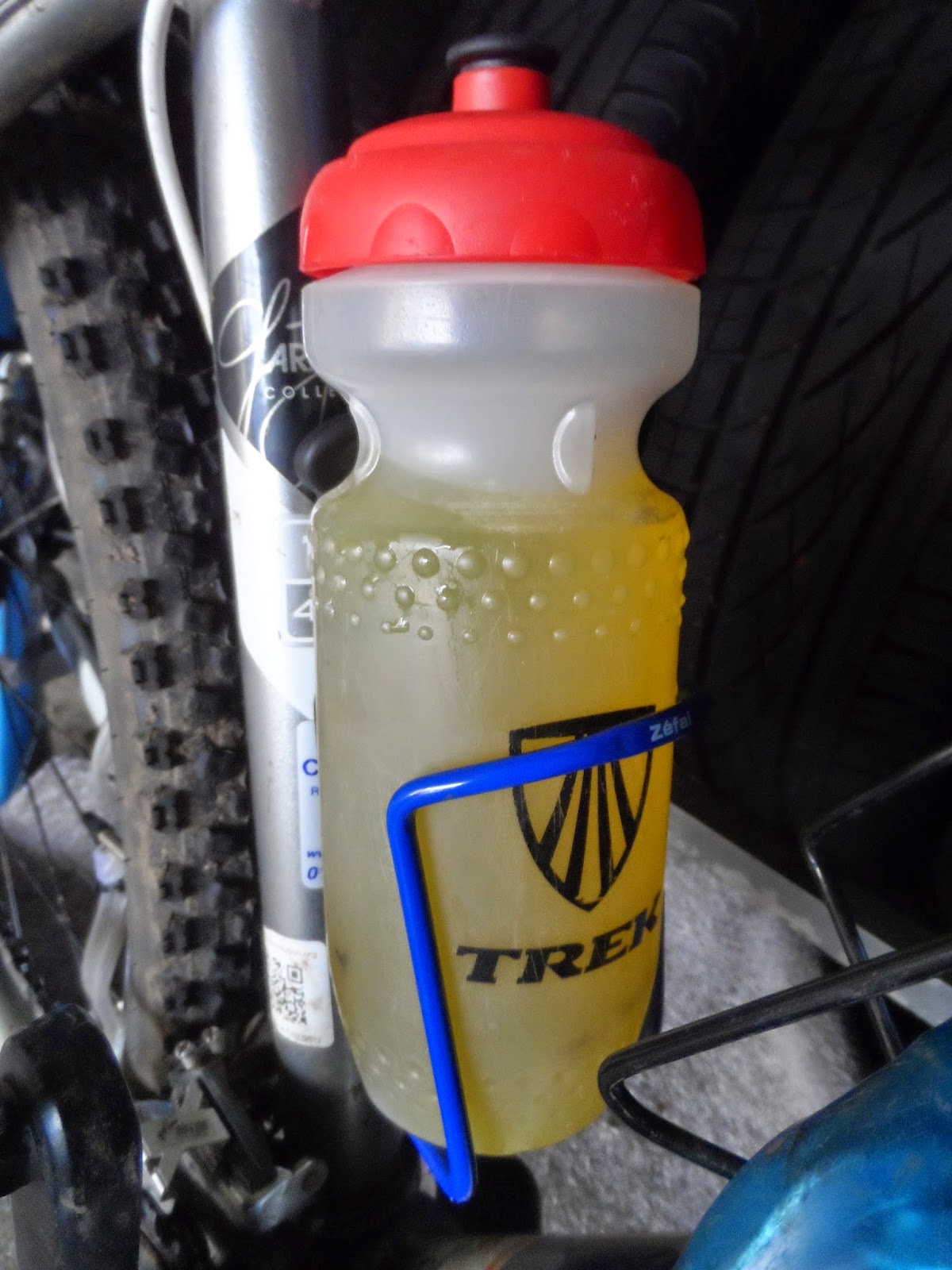 Verdict
This has now been fitted to my bike for several weeks and I have found the quality is excellent, solid and stays where it was put, it does the job perfectly, all for Under £2.
Available from my local cycle shop
Nice colour
Name reflects a bit of history

A Link to there main website can be found here


Foot Note This is not a Paid Advertisement for Zefal