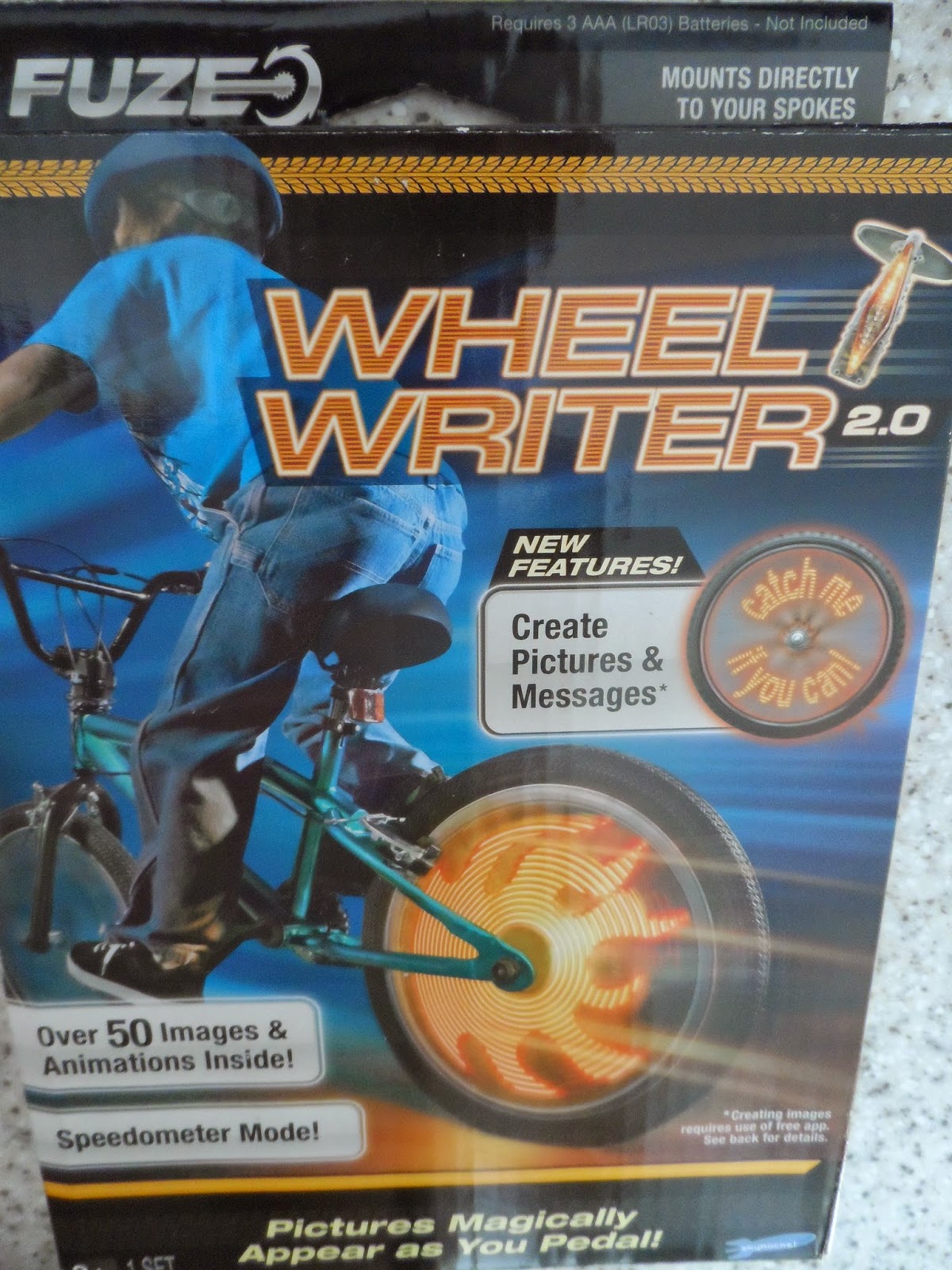 Wheel Writers is a Light show for the your wheels of your bike.
It fits to the wheel spokes of any bike with a tyres 20 inch and over.
As the wheels spin the LED's light up, it has 12 different images and animations stored on the Wheel writer unit, you can add more by uploading there App in the Apple I store, you simply make up the picture or words you want, and then down load it to the Wheel writer.

Whats in the Box 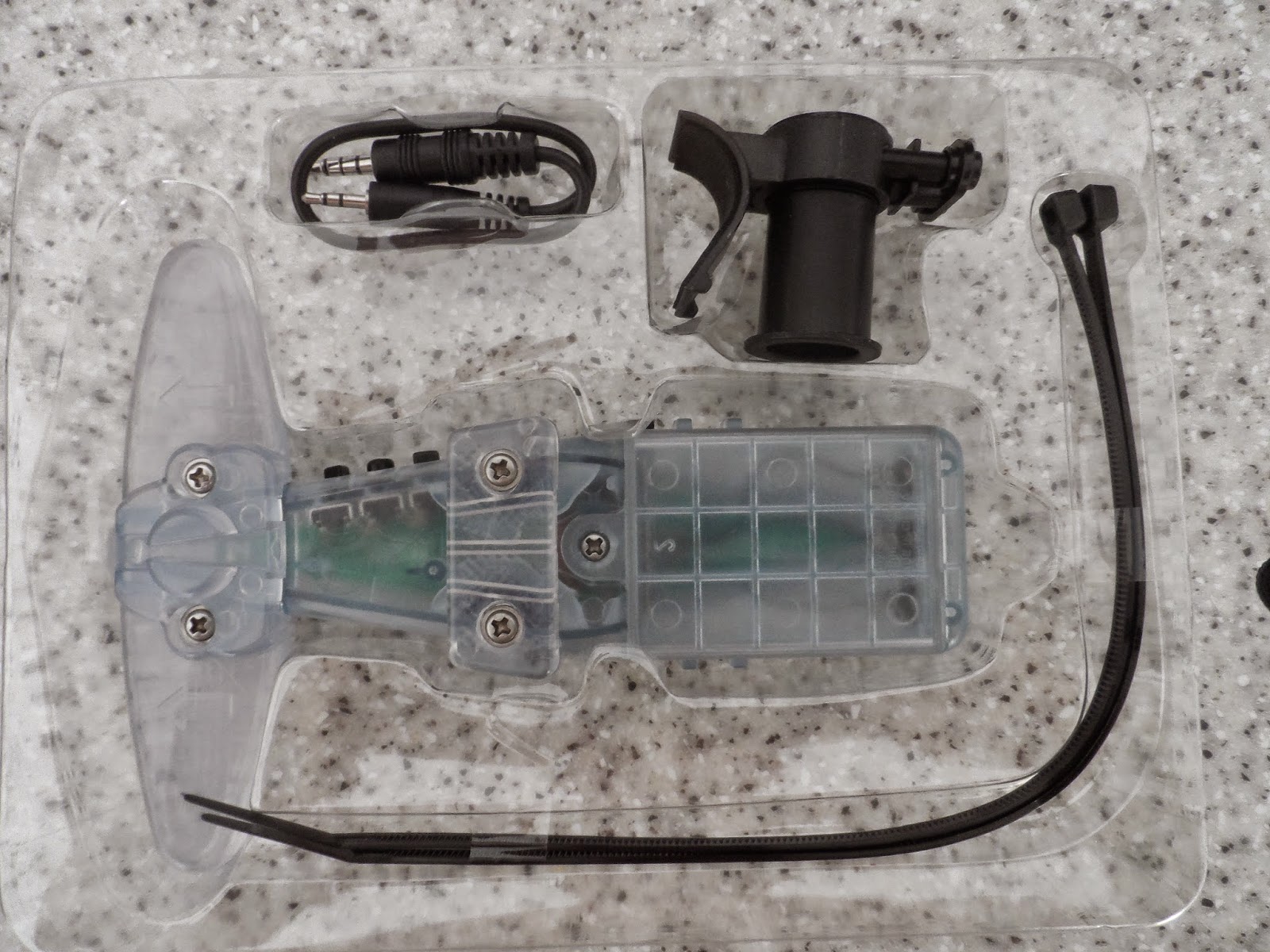 In the box you will find the instruction booklet, a wheel writer, a frame magnet, four zip ties, and a cable for connecting to your I phone.

We found the easiest thing to do was watch some of  FUZE  "How To Videos", they can be found here,


First thing to do was install the batteries, very easy, just a case of removing a screw from the cover, inserting the batteries and screwing down the water proof case.
Then we found the right position on the spoke of the rear wheel, made it secure with the screw and clamp provided, and then placed the magnet in position on to the bike frame. 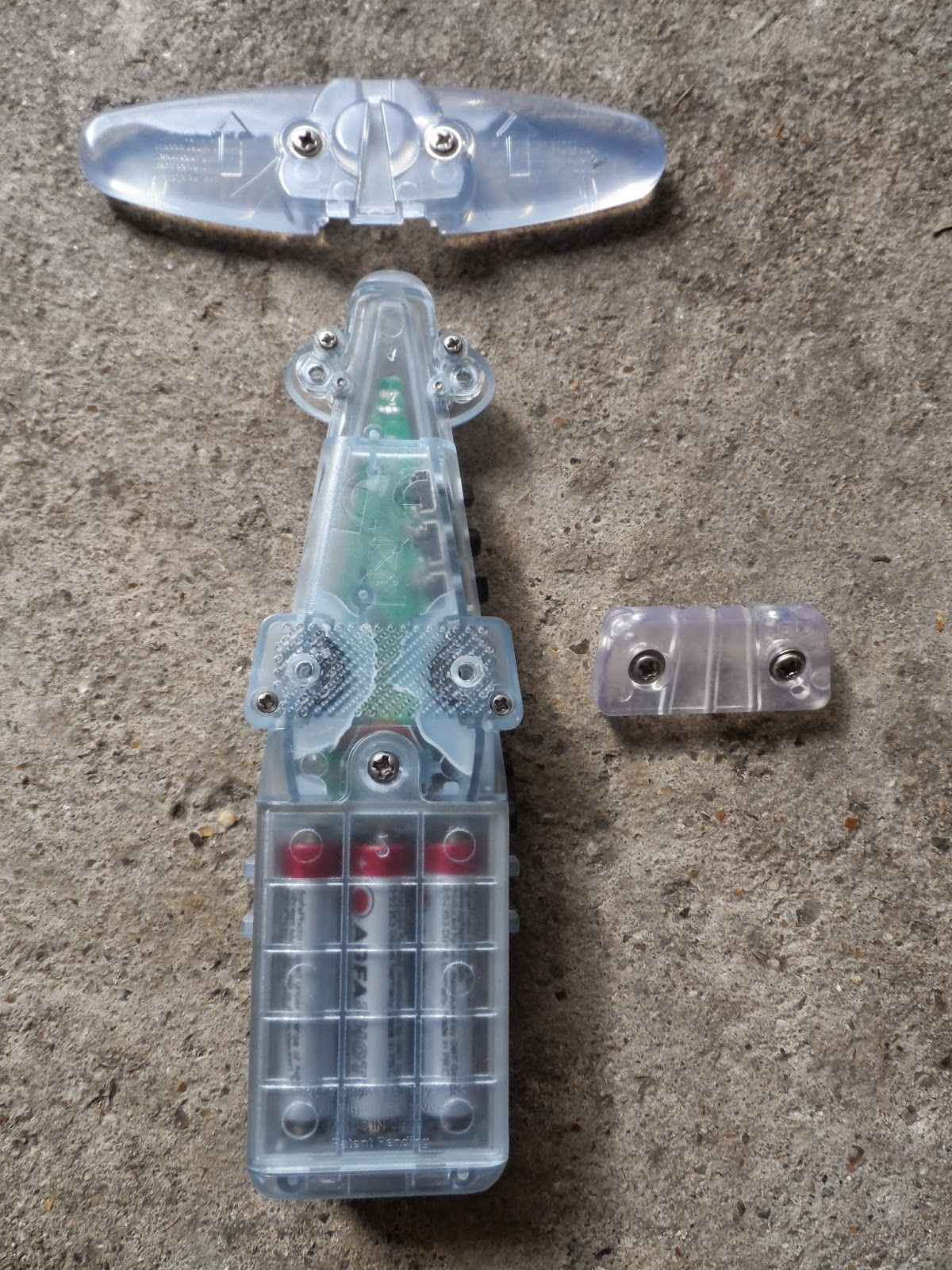 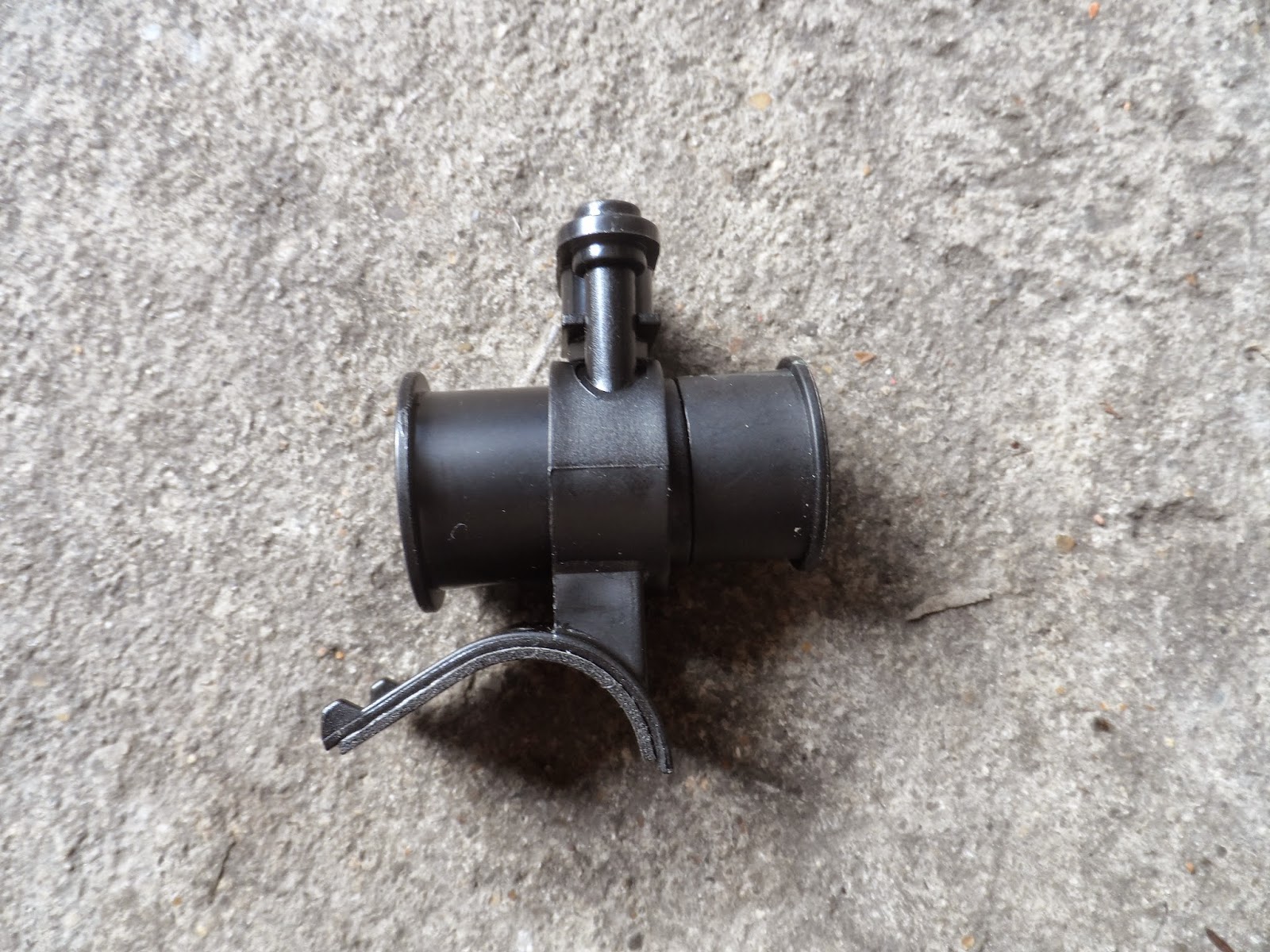 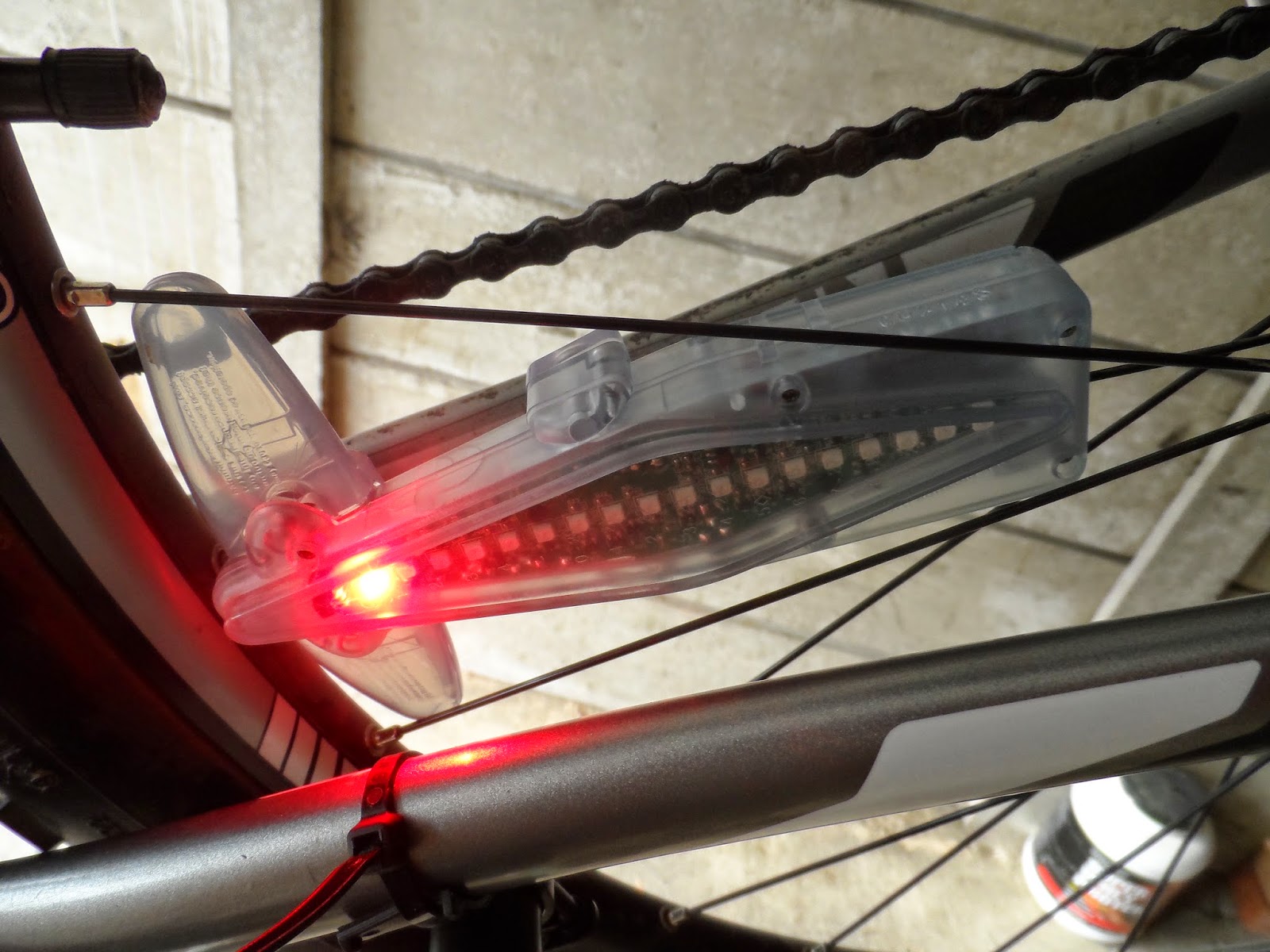 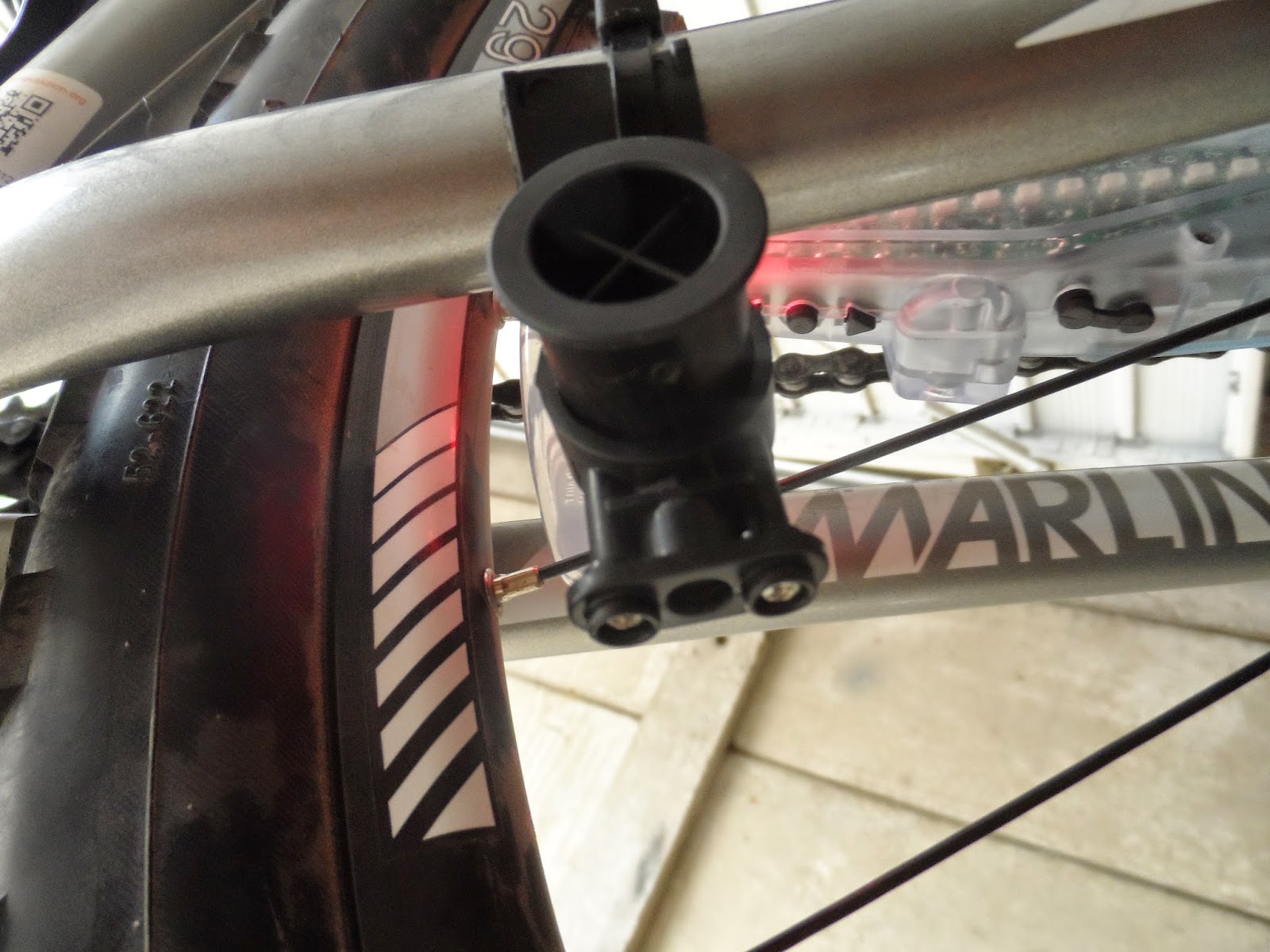 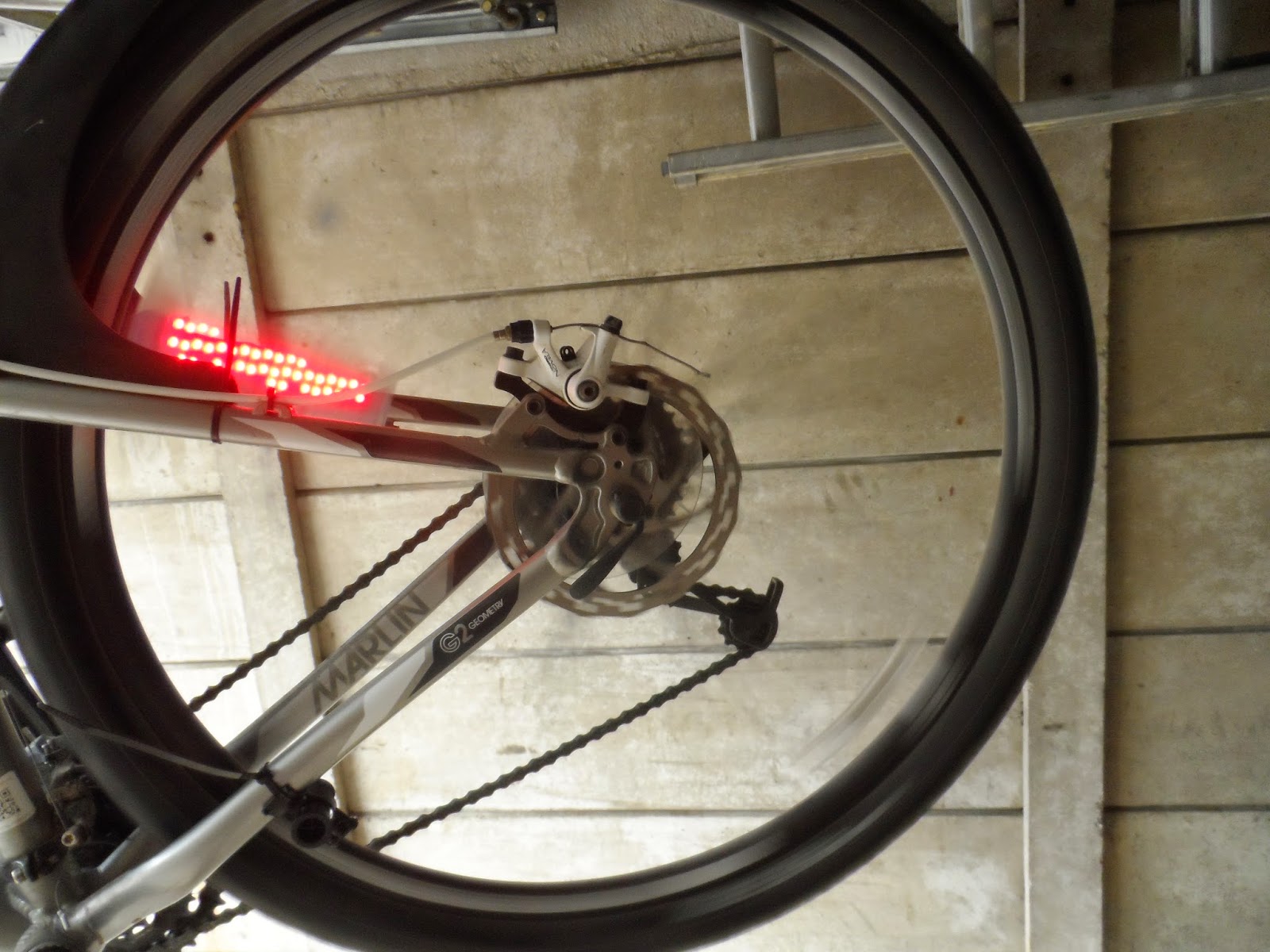 Bit hard to see the light show in daylight 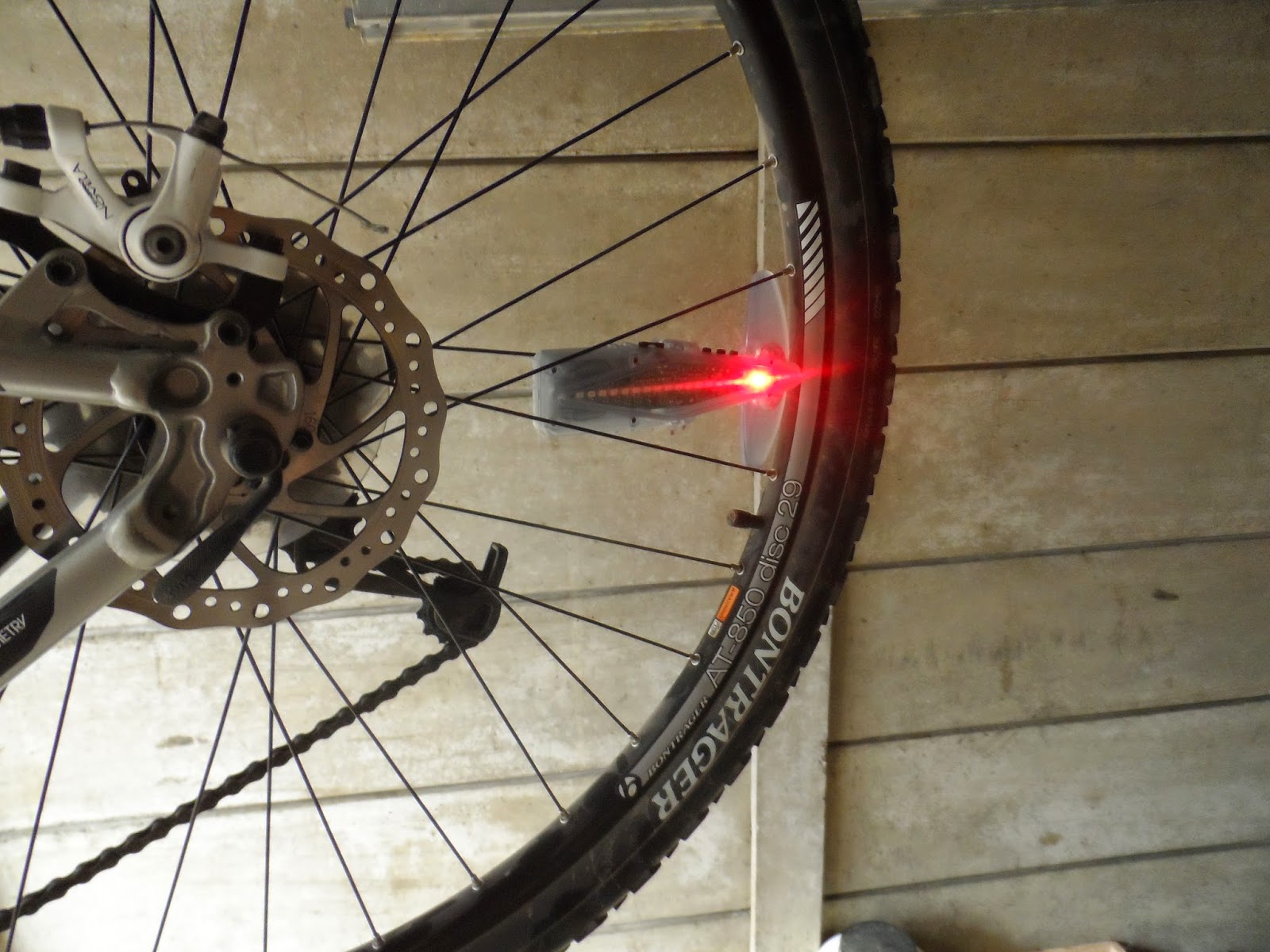 It should now be all set up

The wheel size was programed into the Wheel writer, just a case of setting the buttons to the corresponding number in the instruction booklet, and then a test, it was a lot easier doing this in a garage with the door pulled down so it was dark, we first played about with it and managed to get some patterns from the Wheel writer, but as the week went on, it needed to be reset, as the second light just stayed on, so the batteries had to be removed to do a hard reset, this was a case of taking the Wheel writer off the spokes, by loosening the 2 screws holding it on, one screw came out ok, and the other one failed to come undone, the just turned around in the thread it was in, so now it is a case of the clamp can not be re tightened up to be put back on the wheel secure, also on replacing the batteries, it was still the same, with the second light staying on and not being able to be reprogrammed!

I have had to send a Email to FUZE to try and sort out a remedy for the problem on both parts, so will let you all know of the out come.

Since the problem, I have received a new wheel writer from the USA.

The wheel writer works great in preset mode, lovely and bright, but the Wheel writer will not recognize the data cable so cannot upload and other shapes!

Basically I have now given up trying with this, and will just leave it as it is in preset mode!

No reflection on the company, just a load of hassle!

Look for something else to make wheel patterns with!