I Won a Twitter retweet competiton held by some company called DuckSmart, who make some super duper cleaning stuff! Never thought I would win, but went in for it any way, and yes, I had a tweet back,  "and the Winner is" Me! great news, sent them back a DM (direct message) waited a week, as it was the Bank Holiday, and thought the post would be late, after a few days, just gave them a tweet to say my Prize had not turned up yet, "No problem" said DuckSmart it's in the post! 2 days later it turned up. 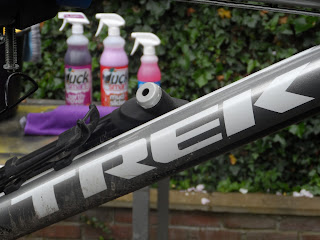 3 Bottles of so called Bike Cleaning stuff! Yeah  right I though, that can go with all the other bike cleaning stuff, and will get around to using it sooner or later, well, as it turns out, I went on a rather long ride, (well it was for me) to Stratford Stadium from Harlow vie the Tow-path, as I was not going to finish work that morning until 06.00. I managed to do a shift swap, so finished at 04.00 in stead, so on the Sunday, off we set with 12 other Keen cyclist from Harlow Town and set off at 09.00 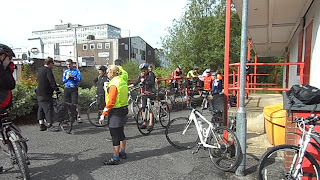 Well to cut a long story short, had the usual 7 punctures among us, got there saw the Stadium, got wet, and went back! Felling a bit tired, so, with all the mud and dirt the Trek 29er Marlin Hardtail got Dirty!

So, now onto the Bike cleaning stuff from this DuckSmart lot, checked out there website DuckSmart and read how the best way to use the stuff, when I found out, it's not just any ol cleaning stuff, it's a bit different!

Followed the Instructions on the Can (so to speak)

Here is a Video of the Bike after the ride, not too dirty, but still dirty all the same!

OK, got the Bike Stand out, (Amazon) Wet the 29er down, brushed off a bit of dirt, then got the DuckSmart stuff out the Box!

Used something called "Earth Mover" Sprayed this stuff on, and it done something different, "It Foamed Up" not too worry it was supposed to do that, but the moment you set about it with a cloth or brush, you could tell it was different cleaning stuff!

Straight off it started to foam up, getting rid of dirt and everything else in it's way, as it was cleaning it was leaving a shine! Just look at the pictures of the Tyes and wheels! Theses are over 2 years old, and i had never had them come up just like the day it was bought from http://www.cyclesuk.com/1281/clearance-bikes.aspx for the London to Brighton ride! 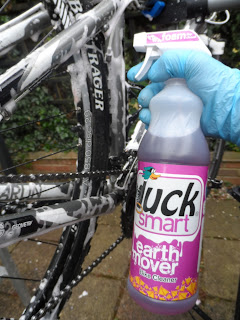 Wet down then spray with Earth Mover! 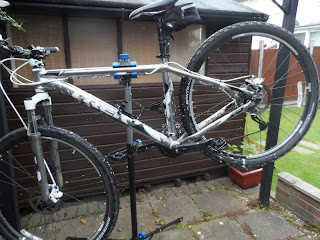 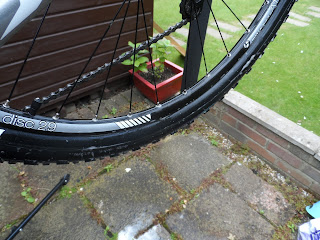 Even before I've finished, you can see the results are going to be good, with no hard work! 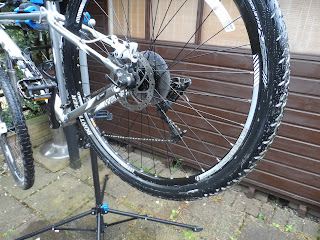 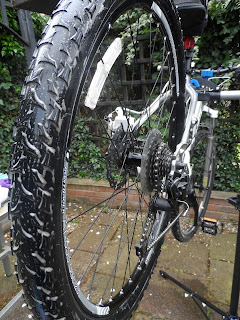 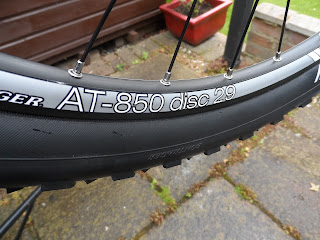 Theses Wheels are 2 years old! Cycled over a 1000 Miles! And they look look brand New! 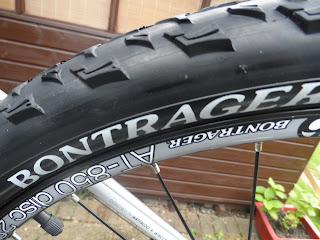 Pictures just do not do this DuckSmart justice! they are like Brand New! Honest 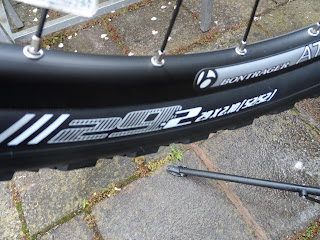 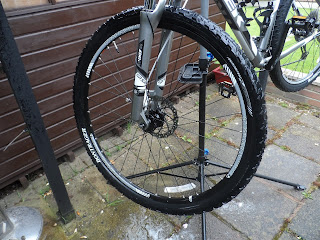 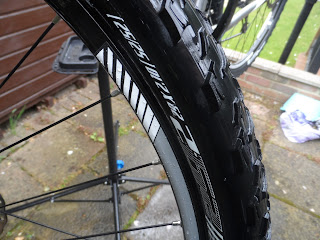 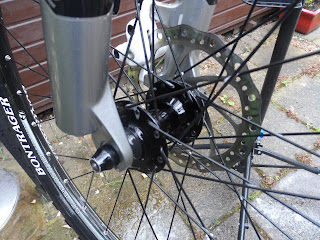 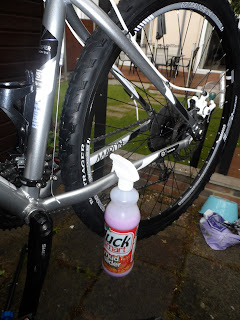 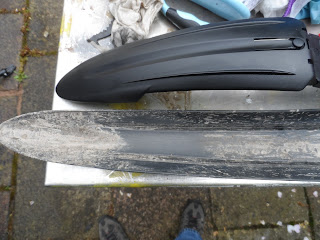 Just look at the Mud Guard! One clean, one not! 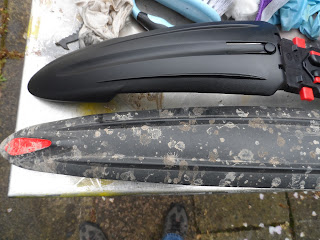 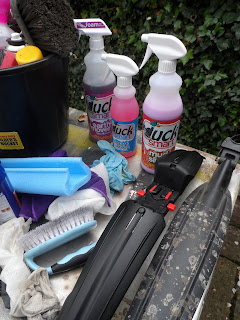 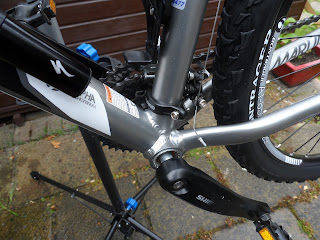 Just see the shine! And I haven't even polished the Bike!

Here is a Video of the bike after the clean up, what do you think of it!


Thank you DuckSmart for Picking me on the Competition Friday! it's the best thing that has happened to me since i came across the new Silicone by @juliasilicone!